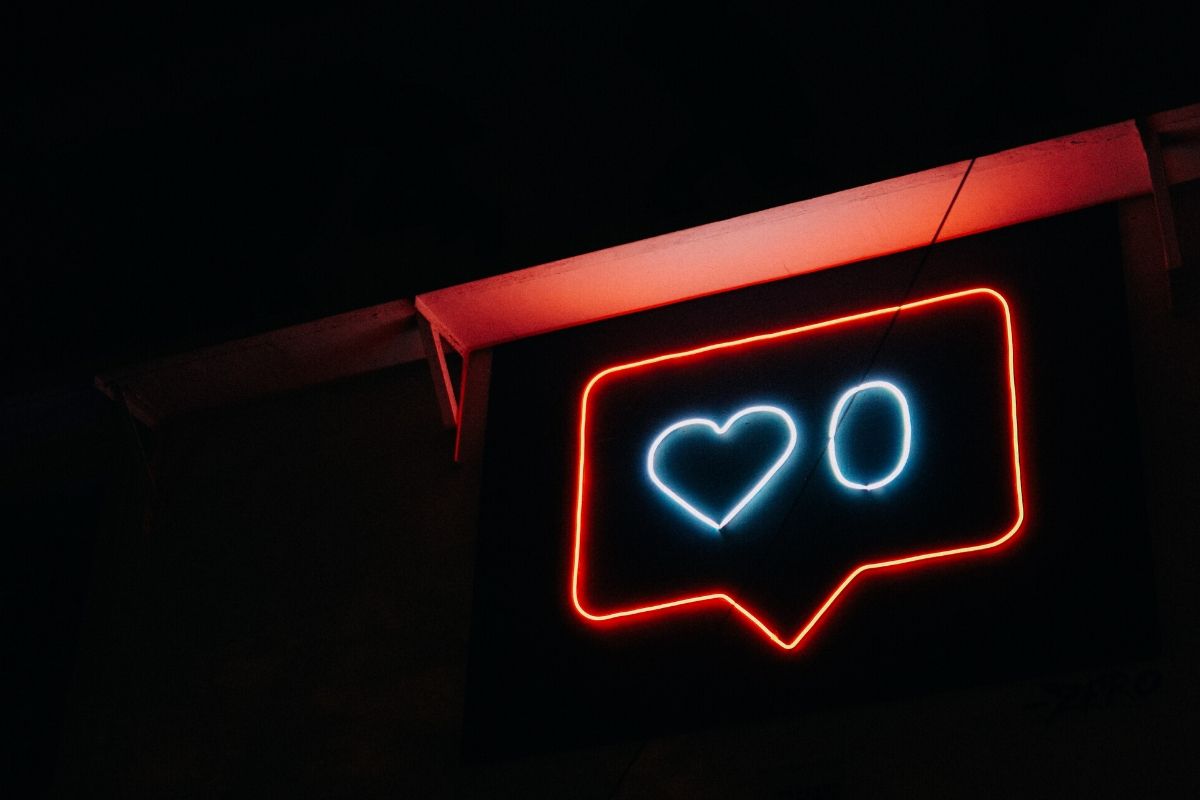 There are currently more than a billion websites worldwide – each clamouring for our attention. No wonder companies have shifted their focus to social media. It’s costs time rather than money and gives a direct line to customers, although standing out from the crowd is still a challenge. So, what’s your plan?

Choose wisely. All social channels are not created equal.

Most businesses start the year with their eyes fixed on increasing revenue by securing more customers. Some chase every new social platform, spreading themselves thinly. Those who make most impact, take the time to know their audience and the networks they’re already using, then focus their efforts there.

Humans are pack animals. We search for groups and brands that mirror our beliefs, inspire us and make us feel comfortable. To be considered, companies have to build caring, responsive online personalities and establish themselves where their customers can easily find them.

YouTube, not only is it the second biggest social media site, it’s the second largest search engine after Google. Over 90% of 18-44 year old internet users watch videos on YouTube and it has over 1.9 billion monthly active users.

Snapchat’s fleeting format appeals to the predominantly 13-24 years old using the app. It’s taken a hit since Instagram Stories was introduced and other addictive apps like TikTok but it still boasts 255 million monthly active users.

Facebook is still all about family and friends. It was the original sharing tool and the biggest users are females in their thirties. Fans don’t want to be sold to, but they do want brands to behave as friends, providing behind the scenes information, first looks and special treatment.

Twitter is the place for news, entertainment, sports, politics, and most importantly, almost real time customer service reviews! This is also the platform where journalists and media gauge public interest, solicit opinion and find the stories that matter.

LinkedIn was traditionally a tool for job seekers and business to business networking. It has an almost equal male/female audience but skews to the fifty plus category, providing a discussion platform as well as a place to showcase your authority in an industry.

Instagram has 1 billion monthly active users, with a higher female than male following. It communicates in pictures and tends to attract teens to late twenties. Since advertising has been introduced it hasn’t affected its popularity as a platform.

Pinterest lets you create virtual pin boards to share your world in images. This visually rich tool has fired imaginations across generations, with teens through to grandparents sharing and contributing daily.

Be authentic and watch out for the next big thing

Now that everyone with a smartphone in their pocket is able to share their experiences, your online personality has never been more important. New messaging apps and tools are always emerging to curb our cravings for real-time information. The year ahead promises to be just as exciting – which is great news for individuals and a continuing challenge for company reputations!

Ignite your growth with our creative, sustainable and cost-effective approach to recruitment for startups and small businesses.
GET IN TOUCH 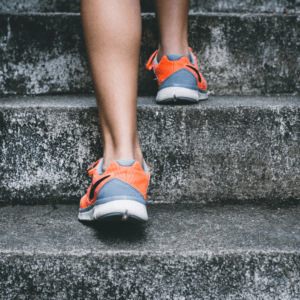 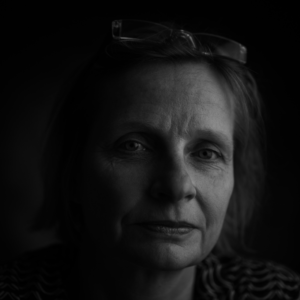 OUR EXPERTISE TO YOUR INBOX

Get our expert tips, market insight and the odd news about Denholm Associates delivered straight to your inbox.

Whether you’re ready for a move, looking to expand your team with either permanent or interim talent, or you’re interested in joining us, drop us a note. We’d love to hear from you.

CAREERING OUT OF THE CRISIS

Our 'Careering out of the crisis' guide will give you expert advice on taking positive action towards a happier and more fulfilled working life.
DOWNLOAD PDF

THE POWER OF VIRTUAL HIRING

Our 'The power of virtual' guide will give you our best practise tips for successful online hiring and onboarding.
DOWNLOAD PDF

If you’re a startup or a smaller SME, we recognise that high performing talent is crucial to power your growth, but cash also can be tight. So we tailored a recruitment solution just for you. Please give us a call or drop us a quick note here and we’ll get right back to you.

Whether you're searching for a new role or interested in getting some market insight from one of our experts - we're happy to help.

Denholm are delighted to be working exclusively with Loch Lomond Group; one of the most exciting and fast-growing global spirits companies in the country. To assist with their growth ambitions, they are looking to recruit a commercially astute and strategic marketer to join their team in a newly created role, as Head of Whisky Marketing.

Reporting to the Chief Marketing Officer, the Head of Whisky will create and drive a comprehensive and strategic brand plan including positioning, range architecture and pricing strategy to allow delivery of the business growth ambitions. You will have a background of working with premium spirits and be confident in launching NPD and range extensions across the global marketplace, ensuring alignment to the brand values through promotional toolkits. In addition to a background in brand-building, with the consumer at the heart of global activations, you will have experience of leading brand communications across all platforms including digital, sponsorship, PR and Events.

The Head of Whisky will be a visionary thinker and will bring passion and enthusiasm to the role. You will have the ability to nurture and lead a high performing team to ensure that all strategic plans are translated into commercially successful activations.

The Loch Lomond Group are seeking a commercially-savvy Sponsorship and Events Manager to join the marketing team. You will be responsible for developing Loch Lomond Group's sponsorship and events strategy and delivering a program of activities and partnerships that will support the business growth ambitions. Other responsibilities include managing renewals and negotiations, overseeing communication with sponsors as well as aligning business and market needs. The Sponsorship & Events Manager is a key role in the business. We are looking for a dynamic, entrepreneurial and driven professional who has an understanding of how to build brand advocacy through sponsorship and events. You will ideally come from a marketing and sponsorship background in spirits or have a passion and understanding of the category and its nuances. This is an incredible role and an exciting time to join one of the most talked about spirits companies in the marketplace. If you think you have the magic that they are looking for, get in touch today!